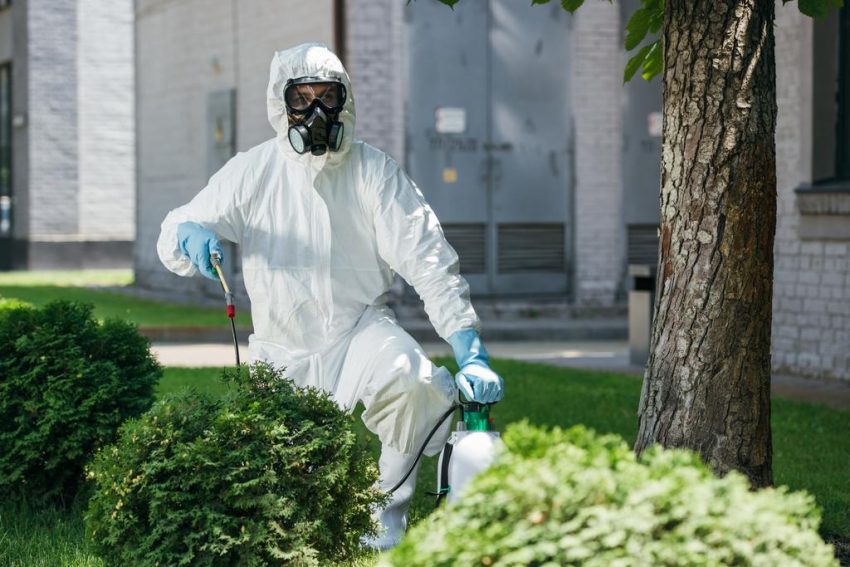 If you spot a rat on your property, you can be sure that there are still several animals there. Rats, which, unlike most species of mice, live in large packs, are the most common health pest.They spread various diseases through faeces and urine residues and contaminate food through bite marks and smear residues. In the worst cases, rats can cause machine damage or house fires due to damage caused by feeding on cables and electrical systems. In addition, the animals can also transmit diseases to pets such as cats or dogs and become dangerous in packs of smaller pets such as birds or rabbits and hamsters.

House rats usually set up their nests in the upper areas of houses, where they are not always easy to find in attics or roof trusses.Brown rats set up their nests in specially dug earth structures in gardens or compost heaps.Rats jump, swim and dive very well, as a result of which they usually penetrate indoor spaces through basements or sewer accesses and prefer to walk along where they can find enough food in the form of leftover food, rubbish and food supplies.

Rats constantly secrete body fat and dirt on their constant walking routes indoors, the so-called smear marks. These traces mostly lead from food supplies to the nesting areas of the pack or entrances to the house.

During an initial infestation inspection on-site by an exterminator we, therefore, create a pest control plan with measures to remove the structural accesses in the building. We look for and remove holes and joints in the masonry, in false ceilings as well as windows and doors and check possible accesses in sewer pipes. 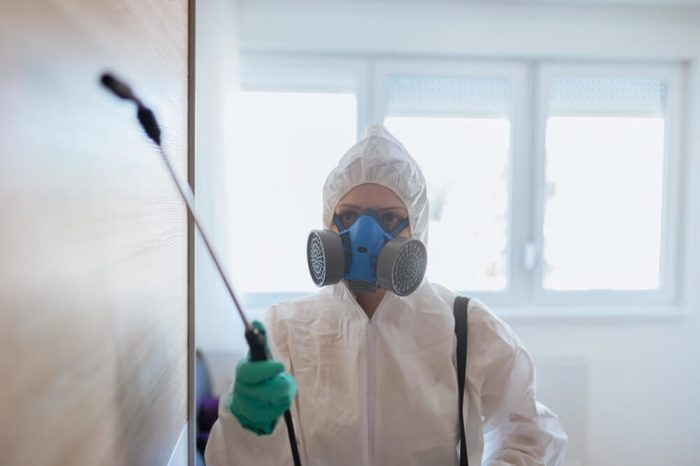 At the same time, the company start using professional bait traps or live traps and deploy suitable poison baits and rodenticides chemical agents for combating rodents in the exterior and interior of the affected buildings. The rat boxes in which the baits are placed must be checked about every seven days and the poison baits replaced if necessary.

If there are signs that indicate both rat and mouse infestation, such as frequent scratching noises from walls or false ceilings, the exact infestation cannot always be determined immediately.

For the control measures, however, the difference is only insignificant: If the suspicion is unclear, we use larger rat boxes for our bait, through which both the smaller mice and the larger rats can get to the bait. 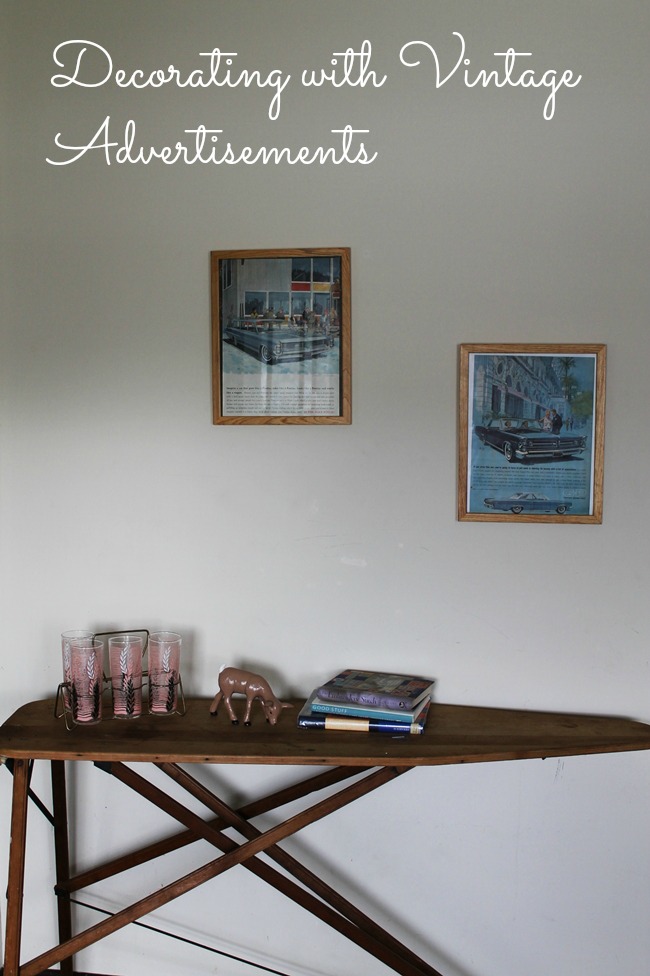